China, Cambodia to forge ahead with cooperation, ties 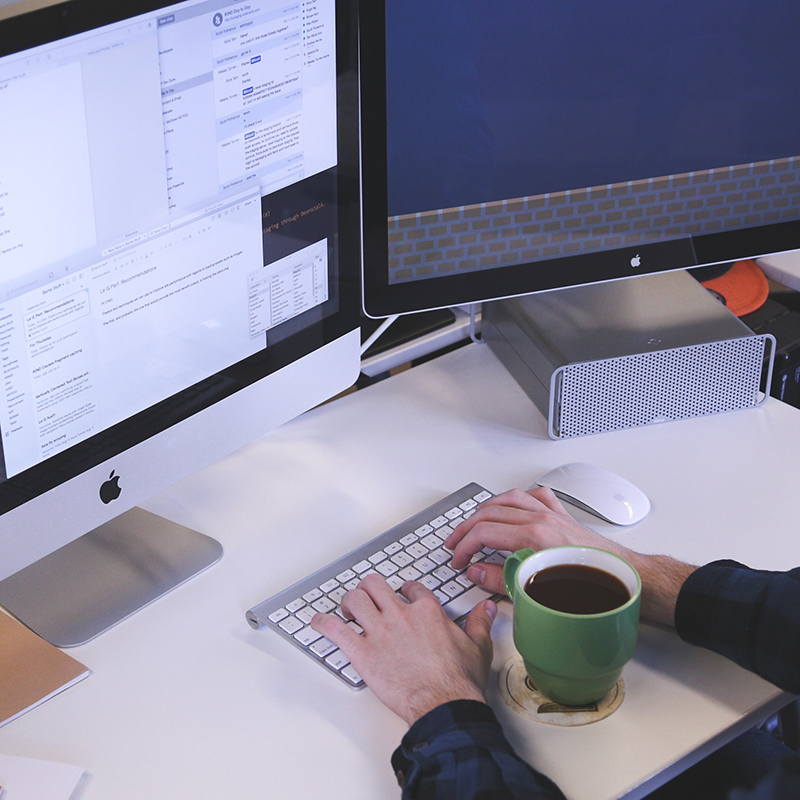