How to Identify a China Certificate Without Knowing Chinese 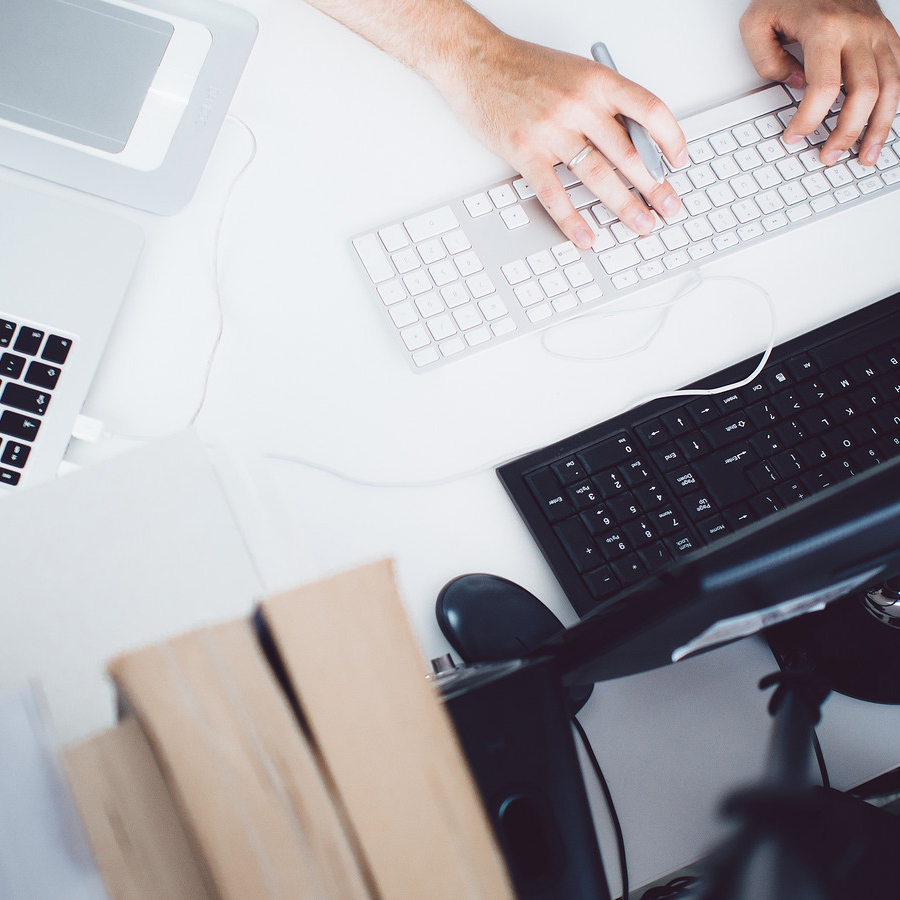